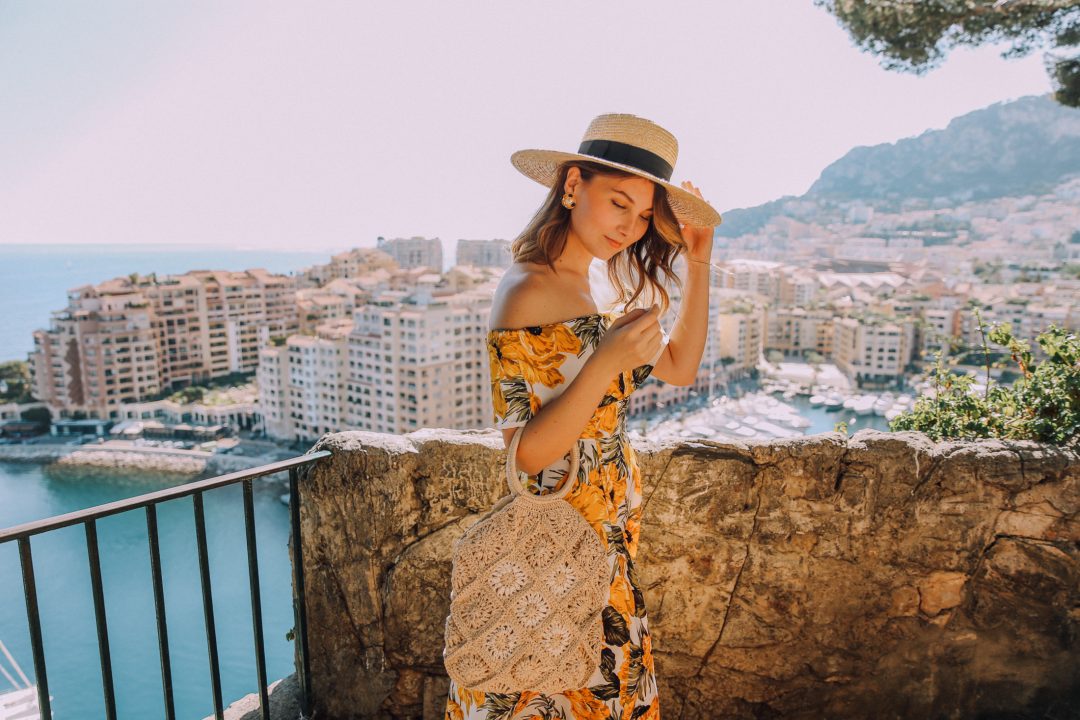 In these days Montecarlo is already full of people as I never saw even during the summer, and even if it’s just the middle of April the whole city is getting ready for Gran Premio 2017.

There is a huge difference between the old city of Montecarlo build on La Rocca and new one, all around Casino and around, with tall building one over another and those luxury cars going around. On la Rocca you have an Oceonographic museum which one of the best I ever visited and I highly recomend you to go when you will be in town, and then is just so nice to go around the tiny little streets between the houses all painted in colorful colors of shades of orange and red.

There is also one secret garden we found to avoid the crowds of tourist and spent there the almost the whole afternoon overlooking the bay and eating an ice cream while the bees were flying around the flowers. The enter to the garden is just next to the police station! Well, I guess it’s not a secret anymore ) 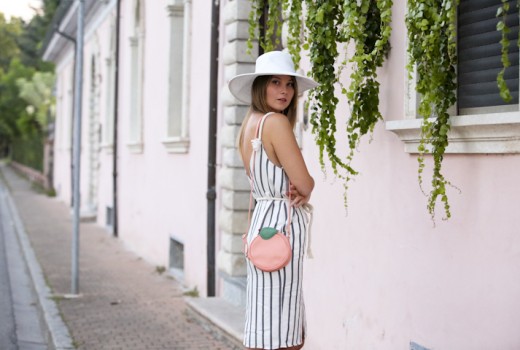 PINK ALL AND GREEN LEAVES 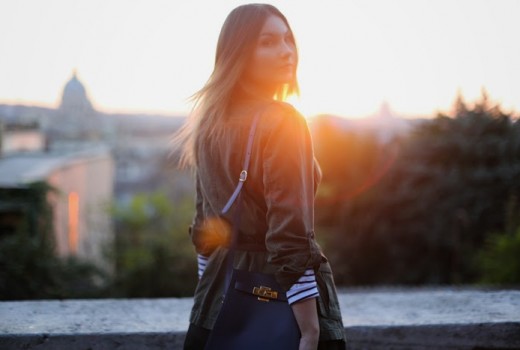 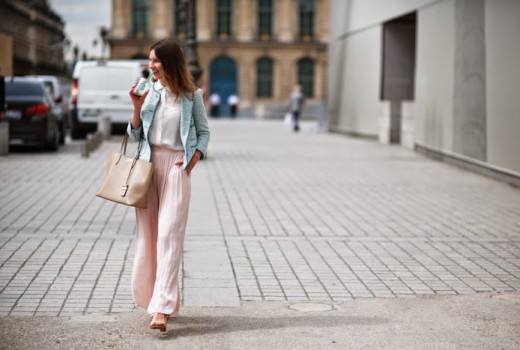 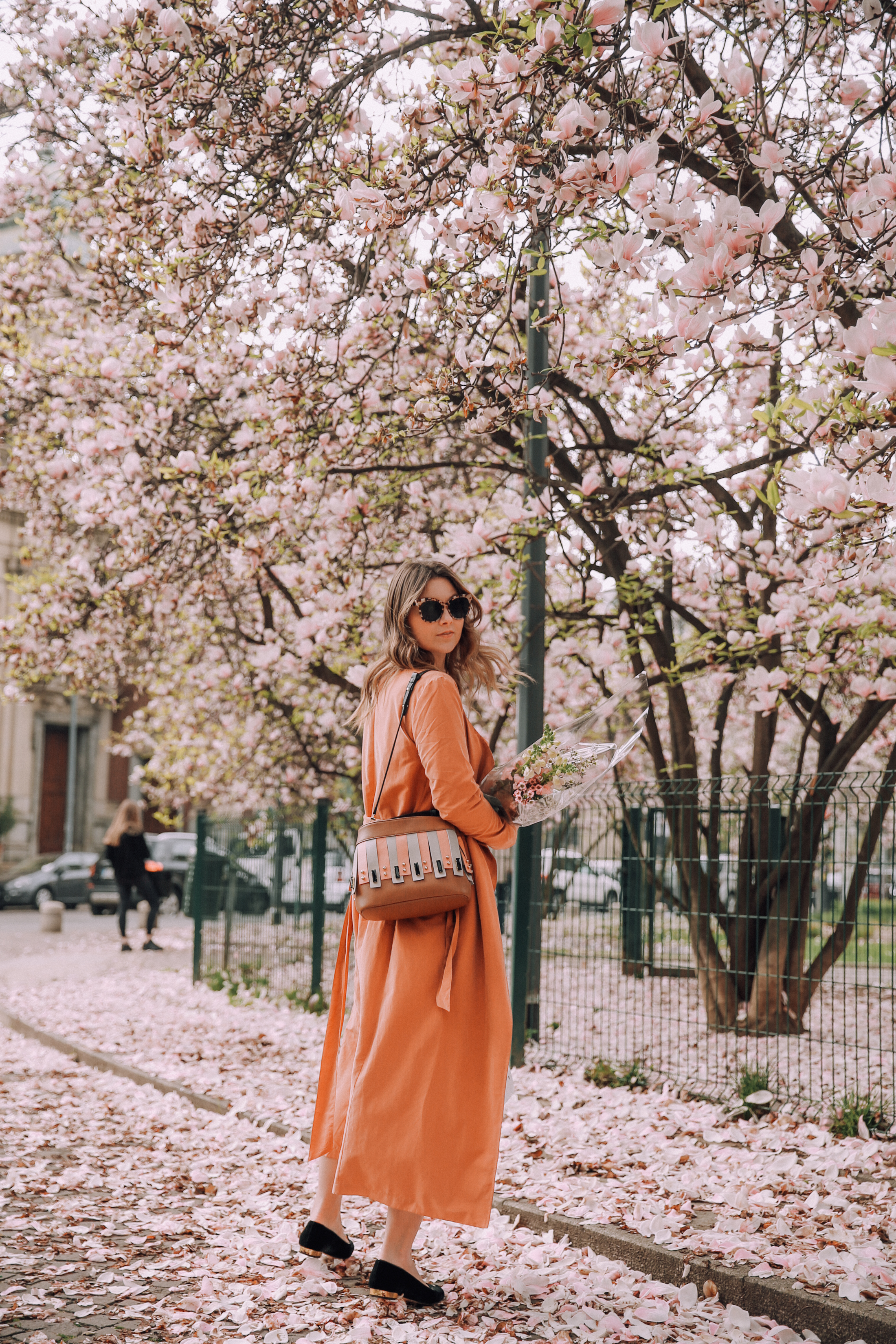 Spring is one of my favorite season, and the reasons are, well, there is a...